How can semantics improve my research projects?

How can linked data make it possible to explore new questions in my field?

How can querying RDF bring answers to these questions?

If you are curious about semantic web, RDF and ontologies technologies, this is the place to be.

We want to Go VIVO!

But there are lots of pieces to manage, and we're not sure we have the resources. 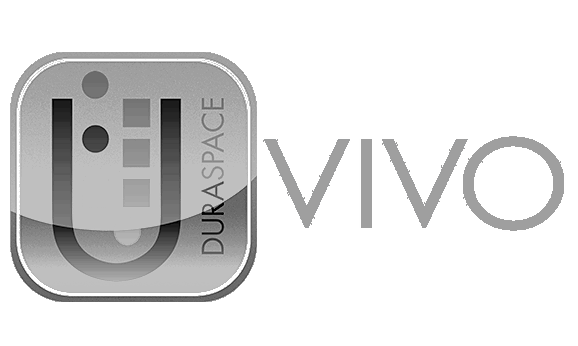 Ontocale can help you run the VIVO research networking system.
We can also help you make it work even better for your institution.
Here are just some of the things we do:

Ok. I need something similar! 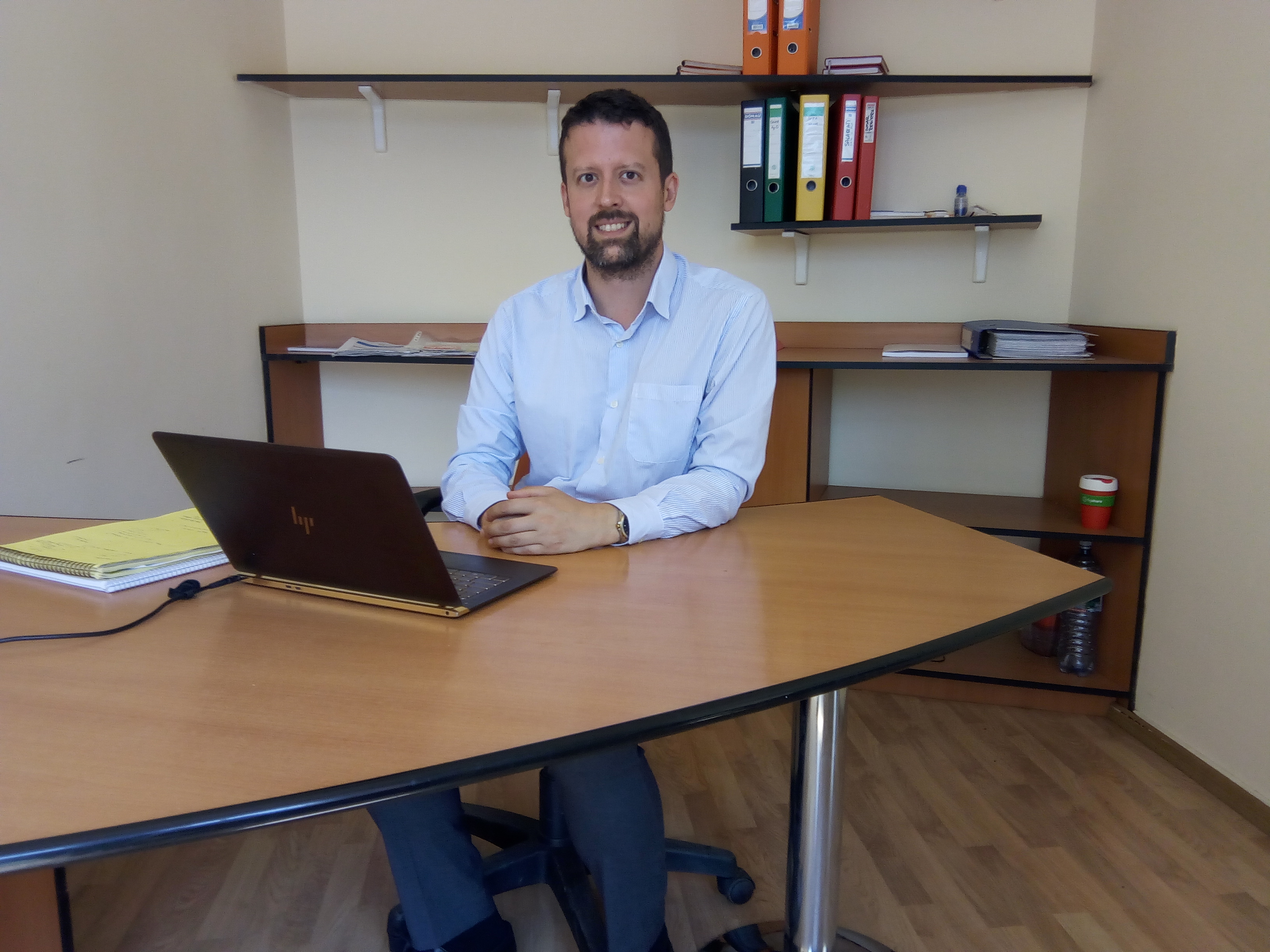 owner of Ontocale, began developing Semantic Web-based software in 2006 as the third developer on the VIVO project at Cornell University. He later served as the team lead for semantic software development during VIVO's NIH-funded expansion to an open-source project before founding Ontocale in 2014.

With clients in the EU and North and South America, Ontocale SRL is a company specializing in Semantic Web technologies. Ontocale develops customized software for managing your data, linking it together and presenting it for internal reporting or public discovery.

To discuss how Ontocale can help you manage and present your data, contact brian@ontocale.com for more information.